Remember when Microsoft said that the Xbox One would NEVER be sold without the Kinect? Well, here we are just 6 months later and it is being sold without the Kinect. Well, not yet, but it will be pretty soon. One of the main selling features of the Xbox One (well, one of the main features at least, many people were none too happy at the fact that it was included) was the fact that… END_OF_DOCUMENT_TOKEN_TO_BE_REPLACED

If you have been pay attention to the news recently then you will have probably come across the story that Google are planning to put in a massive offer to the gaming streaming service ‘Twitch’; more on that soon though. For now, I want to discuss something else that has ‘come out’ about this service recently. Before the bid from Google, it is believed that Twitch received a number of other offers from a multitude… END_OF_DOCUMENT_TOKEN_TO_BE_REPLACED 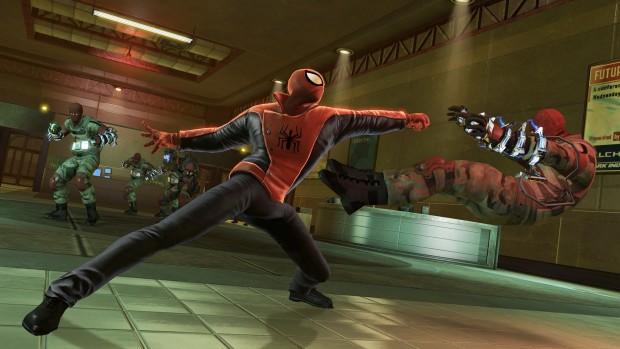 On the 17th October 2013 it was announced that the launch of Spider-Man 2 on the Xbox One had been postponed. There were no reasons given. The game is still set to land on pretty much every format on the 2nd of May, but those who were waiting for an Xbox One release were out of luck. Sadly, there is very little to speculate upon here. I have read a couple of rumours online. Some… END_OF_DOCUMENT_TOKEN_TO_BE_REPLACED

The new  section over at  offers some of the latest games from NetEnt such as Gonzo’s Quest, Aliens™ and Scarface. With some fantastic promotions, you can be sure that bet365 is where all the best action is! New users can enjoy a fantastic 150% Opening Bonus, up to £150 as well as regular free spin promotions. Here are just a few of the fantastic games on offer:  Dragon Island            … END_OF_DOCUMENT_TOKEN_TO_BE_REPLACED

Despite having a fairly slow start, the PlayStation Vita has really started to pick up pace with the number of decent titles being launched for it. We have a semi-port of Borderlands 2 around the corner to deal with. I say a semi-port, it is pretty much the same game albeit with a bit of a graphics downgrade, we know also have to deal with the announcement of two Silent Hill games being launched on… END_OF_DOCUMENT_TOKEN_TO_BE_REPLACED Those that know me will know that I am in general a pretty laid-back person. I have very little worries in life, particularly when it comes to gaming. There is very little that bugs me. However, there is one thing that will send me into a steaming range each and every time I see it happen; it is the launch of a game which is riddled with bugs that SHOULD have been caught by the… END_OF_DOCUMENT_TOKEN_TO_BE_REPLACED 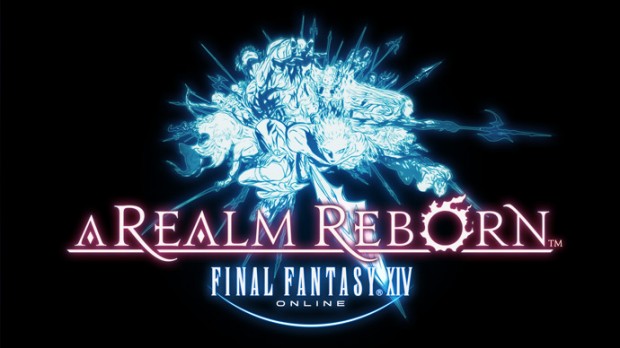 I wasted hundreds of hours of my life away on Final Fantasy XI, the first MMORPG to be released under the Final Fantasy banner. Well, I say wasted away, it was not a waste. The game was remarkably enjoyable in its original incarnation. It did have to be toned down quite a lot after the launch of World of Warcraft as the majority of people who were landing on the MMORPG scene were looking for… END_OF_DOCUMENT_TOKEN_TO_BE_REPLACED Tesco currently have a cracking deal available on the soon to be released Mario Kart 8 Wii U bundle. You can pick up a premium (32Gb) version of the Wii U console with Mario Kart 8, get another free game via redemption on the Nintendo web site, all for the princely sum of £209!! You just need to take advantage of the currently running discount code TDX-LVY3 - the code runs until 27th May To take advantage… END_OF_DOCUMENT_TOKEN_TO_BE_REPLACED

Surprised? I certainly am! It seems like only last week (mainly because it was!) that I was browsing through a website that categorically stated that we will not be seeing any sort of Borderlands game in the near future. This is because despite having a couple of ideas the team behind the game really did not know how to execute the idea. Well, today a new Borderlands game has been announced. This game is set… END_OF_DOCUMENT_TOKEN_TO_BE_REPLACED

If you are trying to keep ‘up to date’ with your gaming news then you will most likely know that at the end of 2014 we will have a brand new Borderlands game launching on the PlayStation 3, Xbox 360 and PC formats. A key part of the press release was that this game is NOT going to be found on any of the new consoles. Well, not for the foreseeable future at least. This… END_OF_DOCUMENT_TOKEN_TO_BE_REPLACED