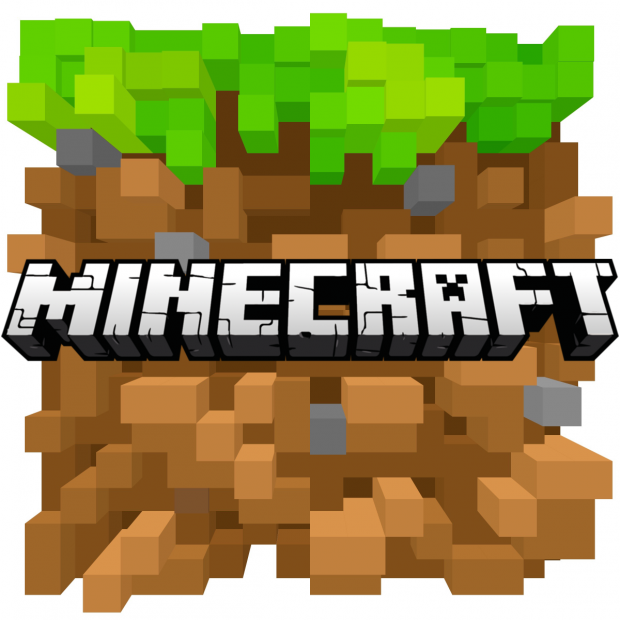 Looks like Minecraft, already one of the biggest selling games of all time, is set to get a bit stronger. The ‘Better Together’ update has finally been launched for the PC, Xbox One, mobile, and VR. It boasts several different features too.

Of course, the biggest thing from this update is the fact that all users of the consoles mentioned previously can play together. It does not matter which console you play on. In the future, the update is going to come to the Nintendo Switch too, which will allow Nintendo players to play with Microsoft players, which is not too bad. Of course, this functionality is not going to come to the Playstation versions of the game with Sony adamant that Microsoft players stay out of their player’s way. Mojang claim that they are not going to give up here, but we feel that it is somewhat of a hopeless cause. 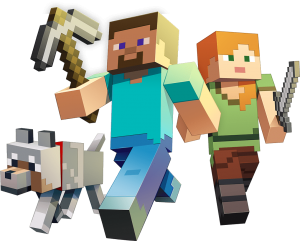 Of course, what is a game update nowadays without a ton of DLC thrown into the mix? The Better Together update gives players access to player made items on the Marketplace. At the time of writing, we have no idea how much Microsoft are planning to charge for these. It is likely that some money will go back into the hands of the players. Honestly, we are fine with DLC like this. A game needs to make money somehow, right? We do know that several items are already on the store. This includes parrots, fireworks, stained glass, and a whole lot more. We can expect the Minecraft store to expand rapidly over the coming years.

We have a couple of bug fixes too. For example; Minecraft players recently noticed that when riding a Llama, they would stare into your very soul. Apparently, that has now been patched out.

Here is a quick list of all the features you can expect to find in the Better Together update:

-          New ways in which you can start a world. This includes being able to select a Bonus Chest!

Honestly, that is just scratching the surface of everything that Minecraft Better Together has to offer. We want you to go out there and find the features yourself. Hopefully, it should not take too long for you to start having fun!

Remember; this update is only available for the new version of Minecraft. It is not compatible with the Java version of Minecraft (i.e. the original). We are hoping that the new features the company have added here will encourage people to start moving over to the newer version of the game which could, of course, result in more mods.