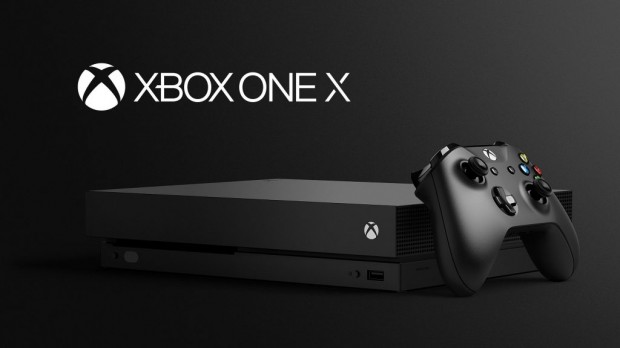 The Xbox One X is around the corner. It is designed to be the most powerful gaming console in the world, and when it hits on November 7th 2017, it is sure to please many gamers around the world.

Perhaps the real highlight (so far) of the Xbox One X is that it boasts a 6 Teraflop GPU. This means that it is more than capable of offering native 4K gaming. The best part is that all of the games in the Xbox One catalog will be able to be displayed in 4K too when you are playing on the console.

What do we mean by this? Well, every indication so far is that the console will play games released in the future on other Xbox consoles. This could completely shake up the world of consoles as we know it. Of course, it is likely not going to be able to play those games ‘out of the box’, it is likely that you will need to purchase additional hardware to make it work (think along the lines of the N64 RAM booster pack, just a bit different than that), and then you will be able to play all the games that you want.

In the past, if you wanted to get your hands on the latest generation of games, then you would have no choice but to purchase the latest console, which was going to set you back a rather hefty sum of cash. This is likely why many people went over to the PC market (PC gaming has been on the rise over the past couple of years). If Microsoft follow through on their plans here then they may release future consoles, but they are not going to kick their older consoles to the side.

Honestly, we reckon that if this whole plan pays off, then Microsoft will be able to make a significant sum of cash. Remember; the whole battle with selling a console is trying to ensure that people buy into your gaming ecosystem. Once they are there, they are less likely going to go to one of your competitors. If this pans out the way that Microsoft are expecting, then it is likely that they will be pulling players away from Sony for generations to come. Of course, Sony will need to try and offer something different, but they have been terrible with their backwards compatibility over the past few years, so we do not reckon that will happen.

Remember; all of this is on top of the fact that Microsoft are planning to release more of their exclusives on the PC. It really is a good time for the Microsoft brand!