Grand Theft Auto V caused an absolute storm on consoles at the tail end of last year. The Scottish-developed game was one of the most pre-ordered games in history. The game has earned millions so far and with micro-transaction functionality built into the game I am willing to bet that it is going to generate millions more. It therefore should come as no surprise that rumours are abound that Grand Theft Auto V is heading… END_OF_DOCUMENT_TOKEN_TO_BE_REPLACED 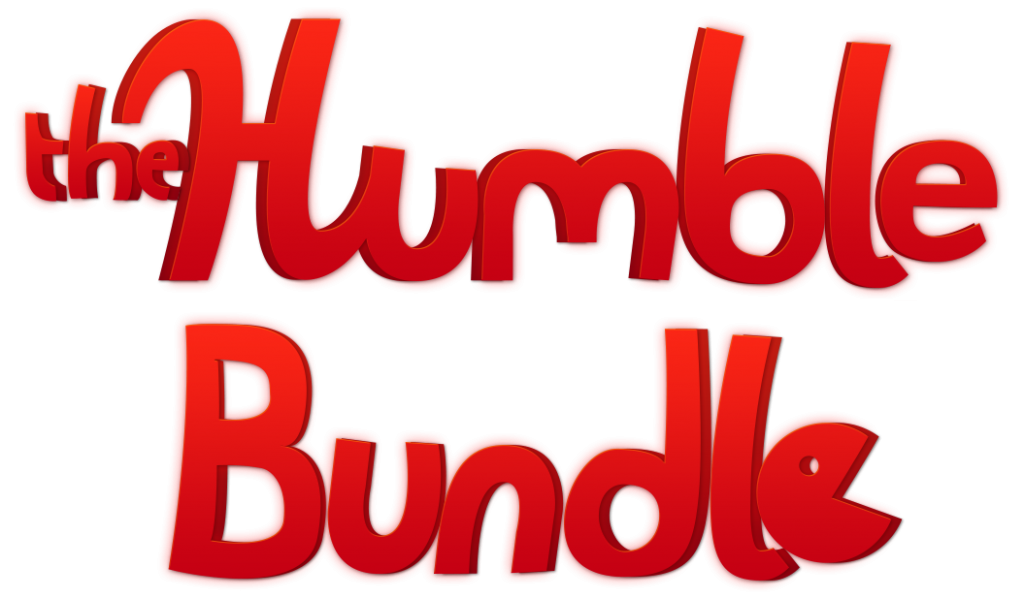 If you are active in the PC gaming world then you will have heard of Humble Bundle. If you haven’t then you have missed out on some seriously good (and cheap!) gaming. This company has completely revitalized the PC Gaming industry. Let me explain what they are all about. Humble Bundle are all about bundling together some fantastic games, many of these games being redeemable on Steam. Now, bundling together PC games is nothing new.… END_OF_DOCUMENT_TOKEN_TO_BE_REPLACED

Over the past week or so, the majority of the world has started to sink its teeth into the latest console releases from Sony and Microsoft. In the past this would be where it stopped. There would be no major console of note to come out within the next five years or so, bar a couple of handheld consoles. Well, this generation is going to see a huge change in that. You see, Valve are… END_OF_DOCUMENT_TOKEN_TO_BE_REPLACED

In the days of the NES and the original Xbox, shipping a console early probably would not have been too much of an issue. When the console was built all issues had been sorted out. It was simply a case of boxing them up and distributing them. In this day and age though, shipping a console early, even if just to one person, could be devastating for business. This is just what Microsoft done. The… END_OF_DOCUMENT_TOKEN_TO_BE_REPLACED 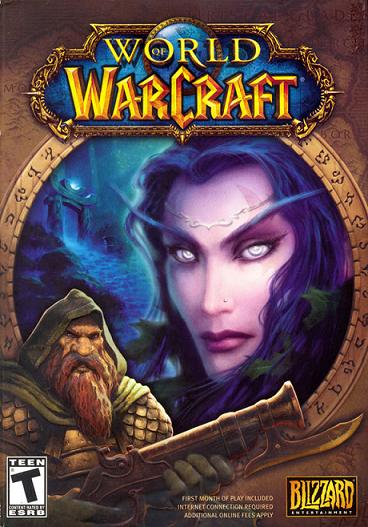 When it comes to massively multiplayer online video games they don’t come any bigger than the World of Warcraft. This game, just about to hit its 9th birthday, has gone from strength to strength over the years. In fact, in its heyday it boasted over 11 million paying subscribers at the same time. This is a huge number considering its next closest competitor, Final Fantasy XIV boasts just over 2 million players. Blizzard, the creators… END_OF_DOCUMENT_TOKEN_TO_BE_REPLACED