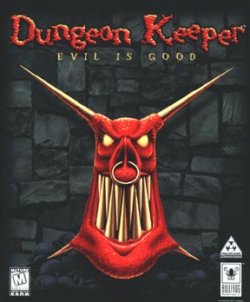 I do not know whether you have been keeping up with the most recent gaming news. However, if you have, then you will probably notice that Dungeon Keeper, the latest mobile game from EA, has not been faring too well in the reviews. Perhaps the main reason for this game to receive such low reviews is that it is not really a free to play game. It is a free to boot application which will allow you to actually only play most of it if you dip into in-app payments.

Now, I have no problem with In-App payments at all. In fact, I have designed a fair few games in my time which make ample use of in-app payments. What I am not a fan of though is the fact that there are games out there which have absolutely no enjoyment unless you throw money at them. A game with in-app payments should still be playable. Sure, you will not be able to everything, but at least you will be able to accomplish something. This is where Dungeon Keeper has messed up. 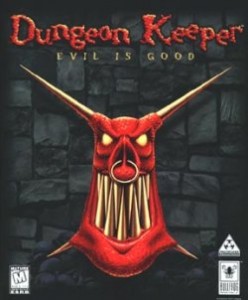 The game is far too slow to actually do anything if you want to play. By slow, I mean painstakingly slow. This game, based on the classic of the same name, involves you making a dungeon using some imps, and then attracts monsters to help defend the place. It is actually quite an in depth system. However, without paying you will be forced to wait up to a couple of days to make any sort of progress. You need to constantly be on the eye out to ensure that your imps are progressing at a normal speed too. If you do not check then you are going to be adding a significant amount of time onto that playtime. I have been playing for a few days now and I have yet to accomplish anything.

Peter Molyneux, game hype extraordinaire and the creator of the original Dungeon Keeper has said that EA has gone overboard with the in-app payments. In fact, he is of the impression that they have not created a game that people want. They have created a game which is far too casual. The games that he creates tend to be for those hardcore gamers. They are not going to get anything out of Dungeon Keeper. This means that they have thrown away what should have been the real target market for this game. I can’t help but think that EA would have had more success throwing away those in-app payments and instead opting for a ‘paid game’.

EA have of course come out and defended themselves (they would not say that the game was terrible, would they?). They have stated that their game is in line with the norms that people would expect from a mobile game of this nature. They have come clean and stated that anybody should be able to progress through their ‘free to play’ game without spending too much money….yeah, I don’t agree with them there.